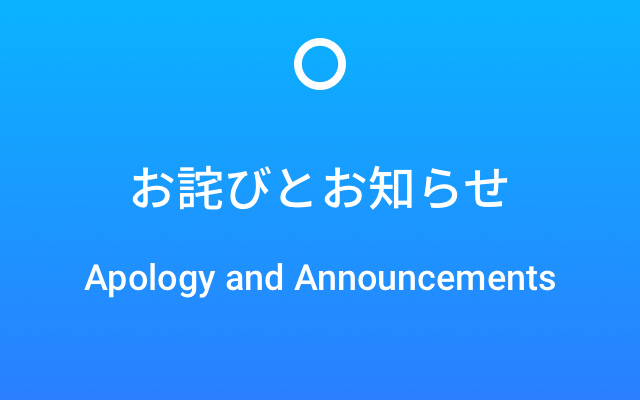 Thank you for using SilentLog.

Some programs run irregularly in the background only while charging.
Please charge as much as possible to run the program.

If you forcibly terminate the app, the above-mentioned “program that runs in the background while charging” will not work regardless of the OS version.
Furthermore, in iOS 15, it is difficult to start by moving with the change of the mobile phone base station, so it will not start at all.
[2021/11/4 update end]

After updating to iOS 15, which was delivered last month, we have received reports that it has become difficult to record.

SilentLog requests the OS to start acquiring location information by moving with changes in mobile phone base stations without launching the app.
After updating iOS15, this request seems to be difficult to pass.
(Since iOS15 or earlier, we have received occasional reports.)
(It’s just an estimate from our own research, not officially announced by Apple.)

We apologize for the inconvenience.
To prevent loss of records over a long period of time